We're just getting started, so we appreciate the attention from the following media SOURCES.
We have more interviews scheduled, so we'll link to page updates through our Facebook page. 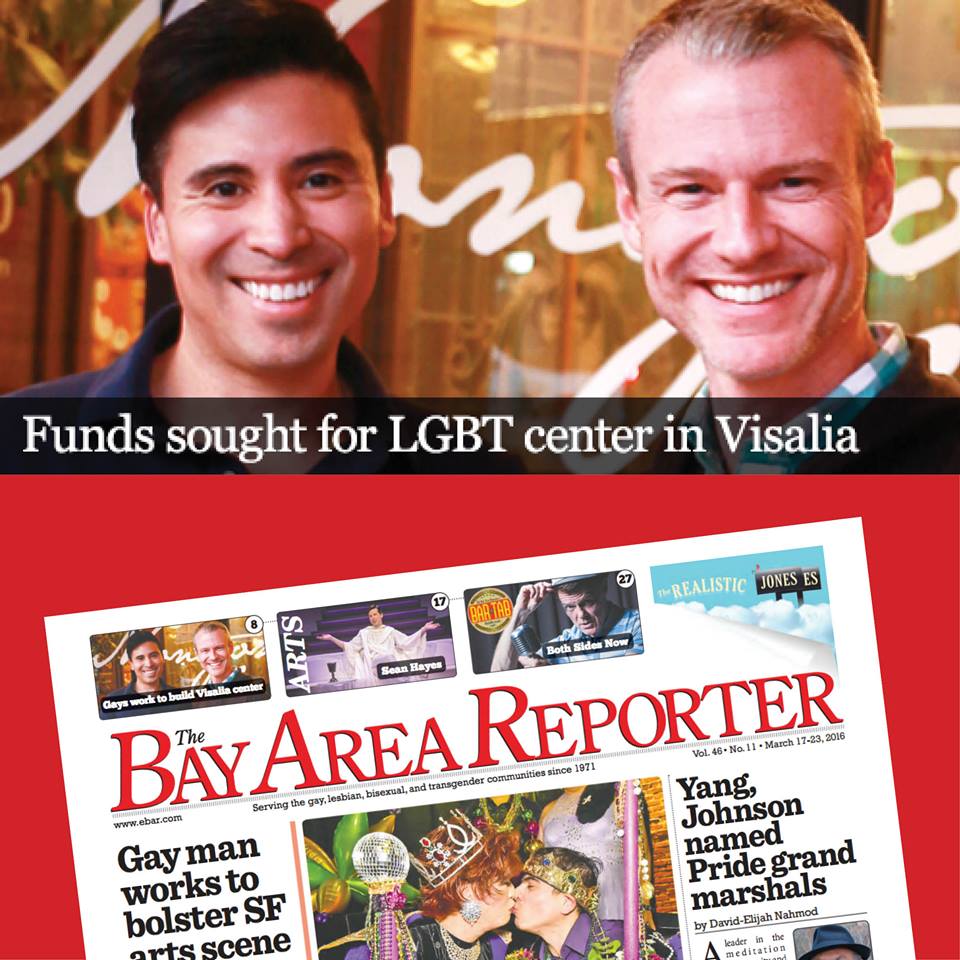 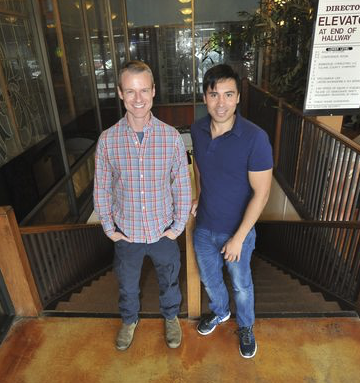 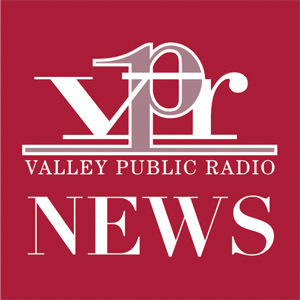 “There will not be a magic day when we wake up and it’s now okay to express ourselves publicly.  We make that day by doing things publicly until it’s simply the way things are.” -Tammy Baldwin